A new spin on innovation

IKA is at LABVOLUTION 2019 to present no fewer than four new viscometers from its innovative ROTAVISC series.

Originally founded in 1910 as a pharmacy and hospital supplier, IKA has accumulated more than 100 years of experience in its sector. After leaving war-torn Cologne for the south German town of Staufen in 1942, the company quickly evolved into the world's market leader for laboratory technology and dispersing, stirring and kneading machines. Today, more than 900 employees work for IKA at eight locations spread across four continents. IKA is now at LABVOLUTION 2019 to present its innovative ROTAVISC series of viscometers.

The company's new ROTAVISC series is designed to make child’s play of determining the viscosity of liquids in all areas of application, with examples ranging from laboratory operations to quality control. The four newcomers in the ROTAVISC series each have their own viscosity measuring range, but are said to always deliver rapid and precise results - no matter whether it's a simple or demanding viscosity measurement. Each device comes complete with a standard spindle set (SP1-SP4), protective bracket, temperature sensor, quick connector, hook connector and ROTASTAND base. 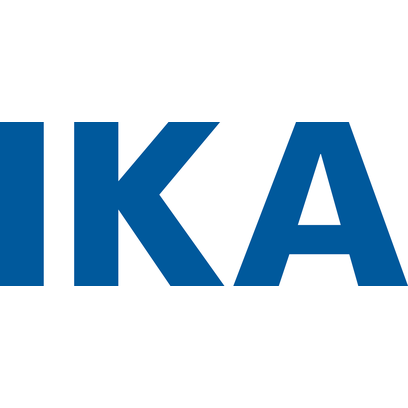 At LABVOLUTION 2019 you could visit IKA-Werke on-site and learn more about the latest products and services. more

With LABVOLUTION 2019 training the spotlight on "The Integrated Lab", Hanna Instruments is adding the edge blu tablet-based pH meter, the...

On show at LABVOLUTION 2019, the SAMPLIFY P ICP/AAS Edition from nevoLAB is a new system configuration designed as a simple and safe way to...

Results in a (re)fraction of the usual time

SCHMIDT + HAENSCH is at LABVOLUTION 2019 to showcase the latest addition to its tried-and-tested Vari series - the innovative VariRef...