Swiss-based Cytosurge AG develops, manufactures and supplies state-of-the-art nanotechnology solutions based on its patented FluidFM technology. And the company is set to make a big impression at LABVOLUTION 2019 with its diminutive FluidFM BOT for single-cell research.

The FluidFM BOT for single-cell research, the FluidFM µ3Dprinter for 3D metal printing at micrometer level, and the FluidFM ADD-ON for selected atomic force microscopes (AFMs) - these are the key products of Cytosurge AG, which was founded in 2009. The company's hollow FluidFM probes, whose openings are as small as 300 nm, are designed to support more than a dozen different applications, such as adhesion measurements for individual cells, nano-injection, nano-extraction and nano-pressure.

The FluidFM BOT, which Cytosurge AG is exhibiting at LABVOLUTION 2019, is a highly automated system for cell research. This cutting-edge solution has been conceived as a gateway to single-cell experiments that were not previously possible using conventional methods, according to the company. The system is based on the patented FluidFM hollow probe technology of Cytosurge AG and aims to enable nondestructive, context-preserving cell manipulation at single-cell level. The FluidFM BOT system is designed to inject proteins, CRISPR-Cas complexes, RNA or plasmids into the nucleus or the plasma of a cell. Cell viability is reportedly around 95 percent, with the injected volume subsequently quantifiable in femtoliters. The combination of nano-injection and other FluidFM BOT applications – such as cell isolation, nano-extraction and nano-pressure - is set to open up completely new research approaches, benefiting areas including the creation of neural networks. 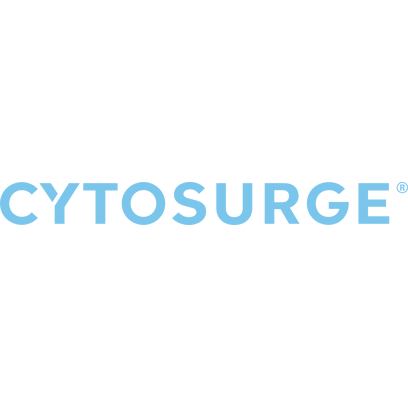 At LABVOLUTION 2019 you could visit Cytosurge on-site and learn more about the latest products and services. more 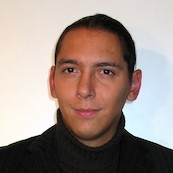 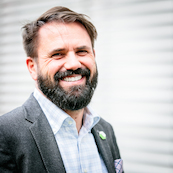 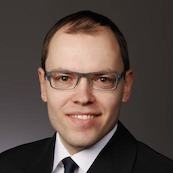 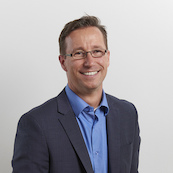 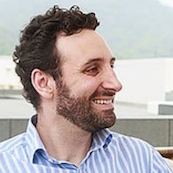