smartLAB in Hannover: now open for viewing all year round

When a trade fair is over, normally exhibits and special displays get carefully packed up and stored away until needed for the next show. This is not the case with smartLAB – the intelligent laboratory of the future.

When LABVOLUTION ended in May of this year, smartLAB was moved just a few hundred meters to the Deutsche Messe Technology Academy , where it now stands – fully assembled and fully operational – in Pavilion 36 at the Hannover Exhibition Center. Here it has been attracting delegations from Germany and abroad on a regular basis, treating them to a visionary look at an automated and digitally connected science lab.

Among those visiting the permanent smartLAB showcase are delegations from China and India. Closer to home, the regional group of the German Chemical Industry Association (VCI Nord) has also viewed the facility, along with Germany’s industrial trade union representing the mining, chemical and energy industries. Further groups are scheduled to visit in the coming months. So the smartLAB lives on, a continuing source of fascination for industry professionals long after the gates closed on LABVOLUTION 2017.

Staged for the second time in May of 2017, the smartLAB proved a major visitor attraction at LABVOLUTION as Europe's flagship trade fair for innovative lab equipment and the optimization of laboratory workflows. Fourteen firms and institutions from science and industry had joined forces once again to design a fully functional, intelligent laboratory of the future. The project was, and remains, under the direction of the Institute for Industrial Chemistry (TCI) at Hannover’s Leibniz University.

Staff members of the TCI will also be giving talks on the smartLAB at the Technology Academy, as well as demonstrating use cases live and explaining the special features of the showpiece lab. These include instruments and equipment linked to a data network, automation and robotics, functional work surfaces that can weigh and measure, 3-D printers, as well as data glasses that can give instructions and sound the alarm in an emergency.

In principle, it is open to anyone to visit the smartLAB and organize events there. The smartLAB is right next to the Robotation Academy Technology Park, where more than twenty leading manufacturers of robots, automation systems and Industry 4.0 showcase their work and likewise stage year-round events for visitors. All the robots and production lines here are fully operational, as is the General Factory Industry 4.0, set up by the North German SME center of excellence running under the slogan "Mit uns Digital" (roughly: "Going digital with us").

The fact that the smartLAB can be part of this larger scientific presence is due not only to the various businesses and organizations participating in the project, but also to government funding. The smartLAB project receives funding from the German state of Lower Saxony’s Ministry for Science and Education and Ministry for Economic Affairs, Labor and Transport.

While the smartLAB is now available for viewing on a daily basis, plans are already being made behind the scenes about how to best present the "Laboratory of the Future" project at the next LABVOLUTION, which runs from 21 to 23 May 2019 in Hannover. For this much is clear: The question of how the laboratory of the future might look in five or ten years’ time will still be as topical as ever in 2019. 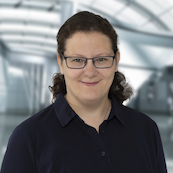 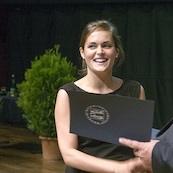 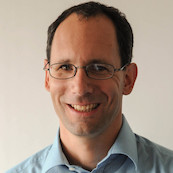 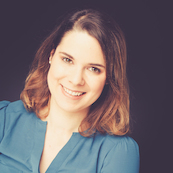 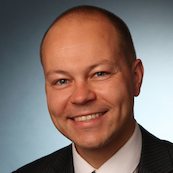 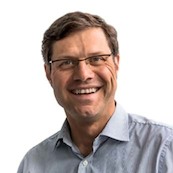