World-leading laboratory equipment developer Eppendorf and Science magazine are on the lookout for a worthy recipient of the 2017 Eppendorf & Science Prize for Neurobiology. Submissions close on 15 June.

The international Eppendorf & Science Prize for Neurobiology is awarded annually to a young scientist who has undertaken outstanding neurobiological research using molecular and cell biology methods. Each year’s winner is awarded US$25,000 and publication of his or her research in Science. Submissions are open to researchers who are 35 years of age or younger as at the closing date of 15 June 2017. The winner and finalists are selected by a committee of independent scientists chaired by Dr. Peter Stern, who is a senior editor at Science magazine, where he is responsible for all research papers relating to neuroscience and brain research.

The 2016 Eppendorf & Science Prize for Neurobiology was won by Dr. Gilad Evrony for his work in developing new techniques for sequencing and analyzing the genomes of individual human brain cells. The young Israeli-American scientist, who is based at New York’s Mount Sinai Hospital, uncovered a diversity of mutations in neuronal genomes, indicating that every neuron in the brain in fact carries a unique fingerprint of somatic mutations. This is an important development, given that somatic mutations can cause focal brain malformations and may have a role in other as-yet unexplained neurological diseases. The technology developed by Dr. Evrony is also a powerful new tool that enables researchers, for the very first time, to reconstruct developmental lineage trees in the human brain and thus to study how cells proliferate and migrate to build the brain. 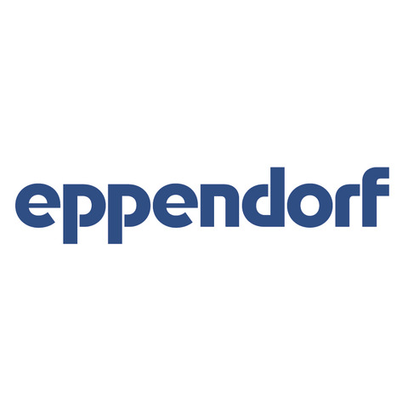 At LABVOLUTION 2019 you could visit Eppendorf on-site and learn more about the latest products and services. more

X-ray has had its day!

GATC Biotech AG is Europe's leading supplier in the field of genome analysis and is exhibiting at LABVOLUTION 2017 under the slogan...

Unleash the genius inside!

Your results in safe hands

Rhenus Archiv Services GmbH is demonstrating how the pharmaceutical industry can benefit from cutting-edge GxP-compliant processing and...

Next chapter in the SmartLAB success story at LABVOLUTION